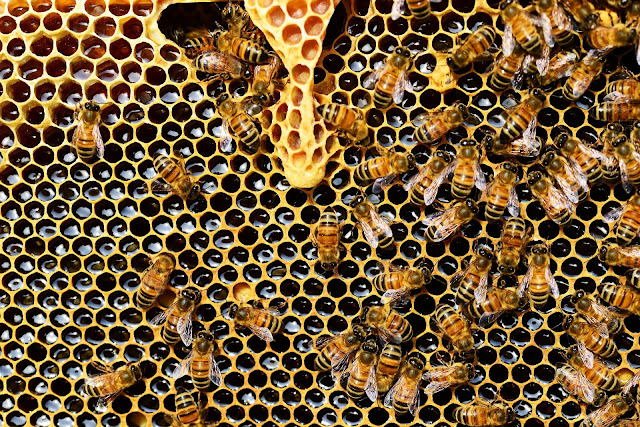 (See the introduction and other posts first if you haven’t!)

Like with House Bingo, if you do it right, jobs being uneven can be an advantage. But with simpler things, if people all want the same job, there will be a lot of quarreling. Sometimes it seems like taking the hardest job is all you can do. But it is not.
You can divide work well.
Twice a week (or more) the time comes when all four little ones who don’t bathe themselves need a bath. The other six bigger kids need to bathe them. Sometimes the bathroom can get really full and noisy. And wet. People all want to bathe the easiest to bathe kid (the biggest of the littles) and get out of the rest.
I spotted the problem and decided we needed an assembly line. I made a list of the jobs:
I added “odd jobs” to the drying job to even it up a bit, but everyone still wanted it. How would I decide to whom to give it? How could I do it in a way people wouldn’t argue? And how to make sure the younger big kids don’t get overly difficult jobs?
I distributed the jobs from youngest to oldest (to the big kids). Nobody argued because I was the oldest and the younger ones should get simpler jobs. Well, a few kids still wanted the drying job but I told them they were too big for it.
And this strategy can be applied to plenty of other things!
Like making breakfast burritos. Nobody wants to make the bacon. Everyone wants to cook the tortillas. I take the bacon-making to get rid of that quarrel. Then I tell them if they cook the tortillas, they also have to put together the breakfast burritos, serve them and clean up. That leaves one person who still wants to make them and the others are content with other jobs.
Now it is time to think about how you can encourage your family to cooperate and avoid social loafing. Let me know if this helps!