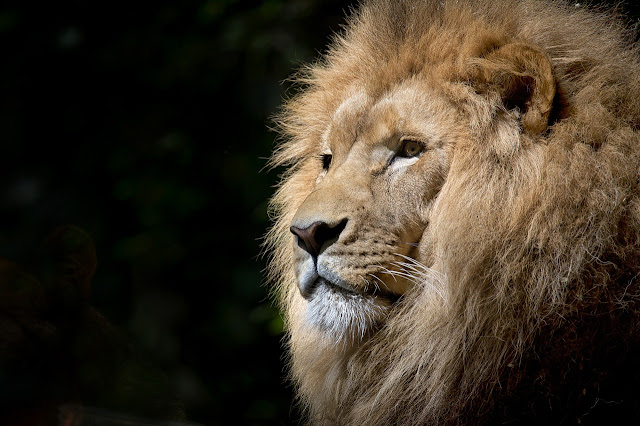 See the introduction and other posts if you haven’t!)

People need motivation. And if you are one of those people who offer your kids/siblings candy (or money) every time they do something, no offense, but eventually you’ll run out of candy and your kids/siblings’ll have cavities.
My solution is to instead offer them power. Sugar-free.
When all the kids go outside to battle the weeds, they tend to get lazy. Fast. The sun beating down. The lack of prospect of victory against everlasting weeds. You get the idea.
I noticed this problem and another as well. I saw that it was very inefficient for everyone to have to get up regularly to put their weeds in the green waste. So I appointed someone (the first to come outside for weeding) to carry a shovel around and collect people’s weeds for them. A very easy job. Consequently, everyone wanted it.
So the shovel got passed to someone new every five minutes. But not just anyone. The person who — in the shovel carrier’s opinion — weeded the hardest or the most. Now, not only were they weeding to get the easy job, but also for the power of choosing the next person.
This solution:
– encourages people to come outside for weeding fast, because the first to come out got the first turn with the shovel
– added a helpful position where somebody collects what has been weeded
– compelled people to weed more
The kids wanted the shovel both:
– to have an easy job
– and for the power to choose the next shovel person
I use the same strategy when we clean the kitchen and pick up after dinner.
If a few siblings choose to join something called the “Darth Vader system,” they will take turns being “Darth Vader” each evening. “Darth Vader” gets to choose who in the “Darth Vader system” gets what job.
People join the system for the power of being Vader every once and a while and then put themselves subject to the other Vaders’ authority. Since Darth Vader’s job is to make sure the people of the system work efficiently, this strategy works pretty well.
The Darth Vader is in charge of dividing the work, and, especially with complicated tasks, “divide and conquer” is a big deal. More on dividing work next time.